Since its inception in 1955, the Richard S. Reynolds Foundation has provided over $60 million in grants to community and worldwide organizations, supporting a broad range of causes such as education, the arts, health, science, history, the environment and those in need. From scientific research to educational initiatives, the Foundation is devoted to building strong communities and creating a positive and enduring impact on the world around us.

The Board of Trustees

The Board of Trustees currently consists of four of Richard S. and Louise Reynolds’ grandchildren.

Whether helping to establish educational programs or donating to scientific research toward health initiatives, we take pride in the difference our grants make in the local and global communities. 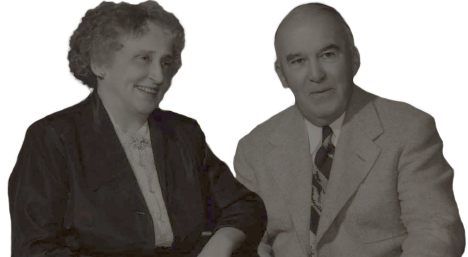